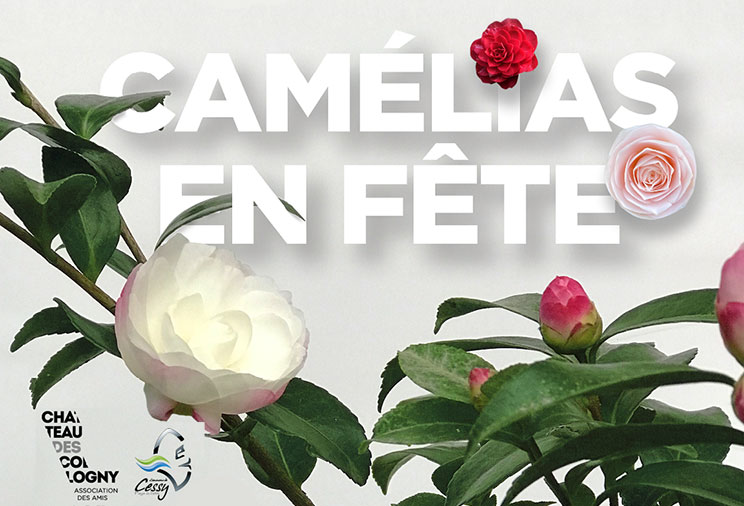 Welcome to the Festival of Camellias at Château des Cologny!
Key information

Highlights
Exhibition and market: a special selection of camellias, rhododendrons and azaleas from a specialized nursery in Tuscany.

Visitors will find a unique selection of camellias, most of which are cultivars created in the 19th century in the Lucca area, in Tuscany. In addition, there will be Yakushimanun hybrid rhododendrons, hybrid and dwarf blue-flowered rhododendrons. The exhibition includes Azaleas mollis and knap hill, ghent, viscose, and japonica. All plants are available for sale at a very special price.

All plants come from a small nursery managed by Mr Andrea Antongiovanni, appointed by the government of Tuscany as official custodian of historical cultivars of camellias from the region. Andrea has been working exclusively with camellias, rhododendrons and azaleas for the past 25 years in S.Ginese di Compito, in the Lucca area. His selection includes historical camellias from Lucchesia together with new cultivars created by himself and he will be happy to share his experience and advice. 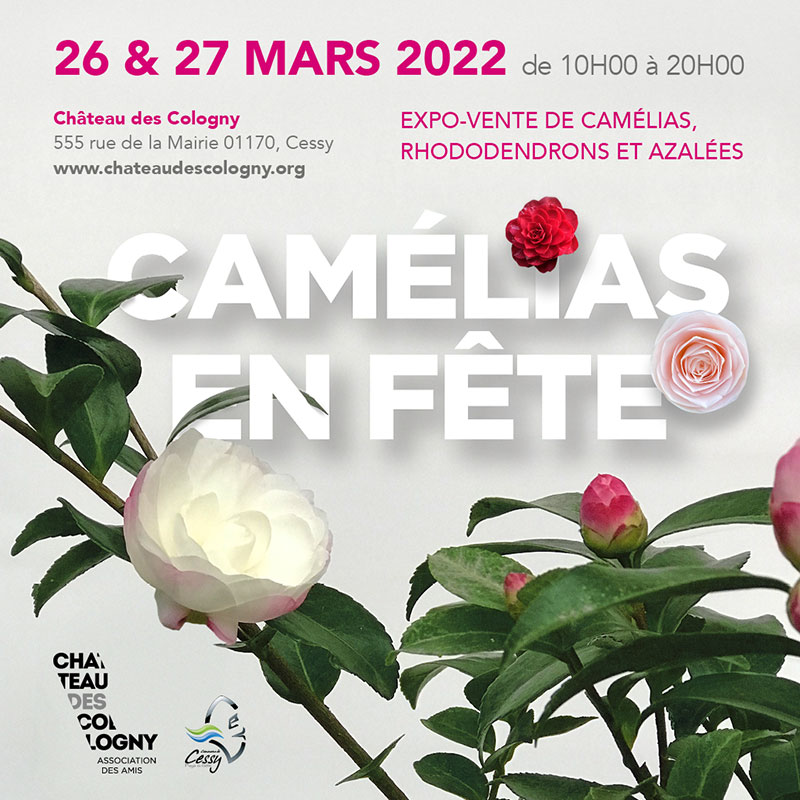 Camellia, a genus of Evergreen flowering shrubs or small trees in the Theaceae or tea family, was named by 18th century Swedish botanist Carl Linnaeus in honor of Georg Joseph Kamel, a 17th century Jesuit missionary and botanist who introduced many Asian plants to Europe. All species are native to temperate and tropical parts of eastern and southern Asia. Ornamental types have been grown in the gardens of China and Japan for centuries and were imported to Europe in the mid-1700’s, where they were an instant hit.
It was Napoleon’s first wife, Empress Josephine de Beauharnais, who made camellias fashionable.
The queens and princesses of France, Spain, Portugal and Northern Italy were also fascinated by this exotic Asian plant and established fantastic parks to show off their collections and hybrids. The most noble dames managed to have varieties bearing their own names. Much later, the camellia flower, the very essence of simplicity, became one of Coco Chanel's emblems.
The Festival of Camellias will make you re-discover the great beauty of this extraordinary flower and its stunning colours. 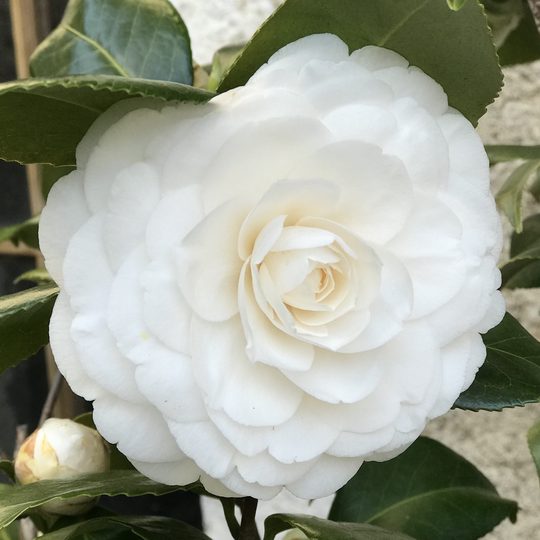 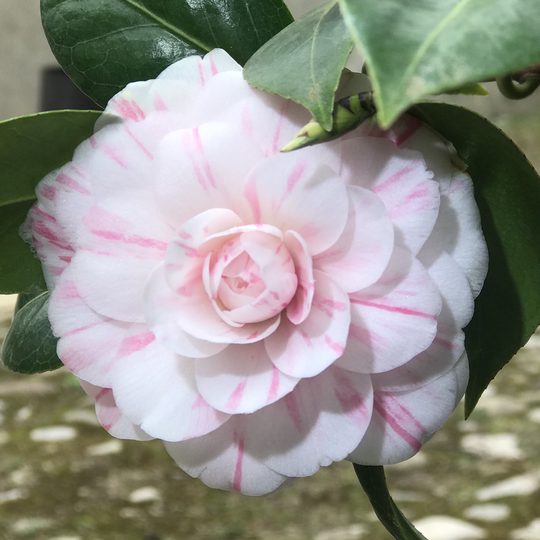 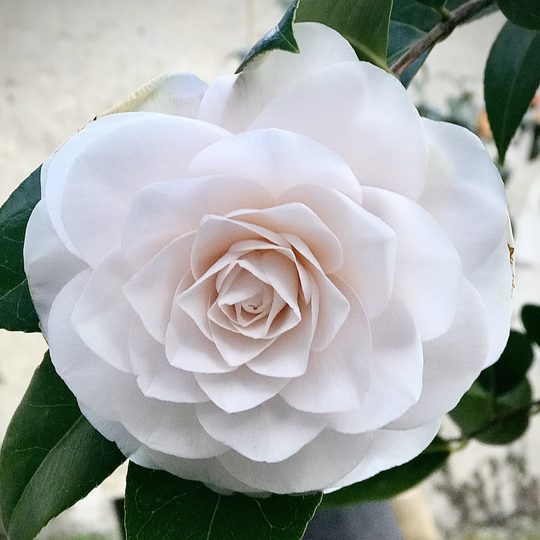 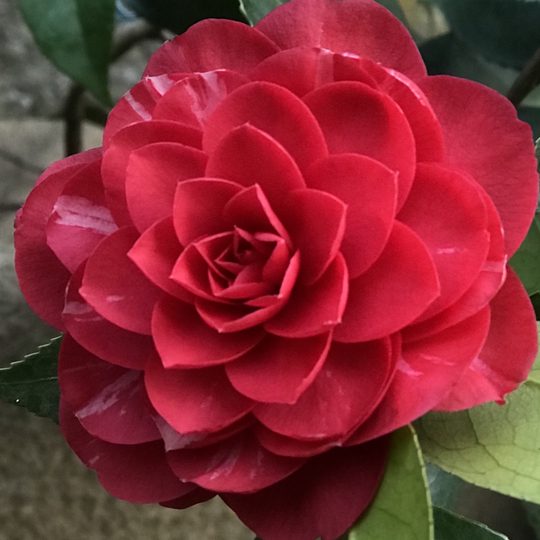